Despite his young age (born in 1982 in Pescara), Claudio Filippini has proven to be a promising Italian pianist: he’s in great demand from many of his more popular, widely known colleagues. Filippini, who has a classical studies background, got his Diploma at the Conservatory “G.B. Pergolesi” in Fermo. During his tenure at the Conservatory, Filippini had the chance to meet musicians as Kenny Barron, George Cables, Jimmy Owens, Joey Calderazzo, Enrico Pieranunzi, Franco D’Andrea, Otmaro Ruiz, Stefano Bollani, Stefano Battaglia.
At the age of 17, Filippini won a scholarship at the Pescara Festival Jazz that brought him to the Columbia College Of Music in Chicago. After this, more scholarships followed: the Jazz Seminars in Siena in 2000, the We Love Jazz Workshop with Kenny Barron in 2001, the 1° prize at the Yamaha Music Foundation European Contest for piano solo in 2002 and the Massimo Urbani Prize in 2003 (awarded by both judges and the public). Lately, Filippini has been playing in many national shows and festivals. In 2006, together with Enrico Melozzi and Stefano De Angelis, Filippini completed the concept show “Flats” which blends jazz with electronic music and visual art.
In 2007 he joined Maria Pia De Vito Quartet and the Apogeo Quintet of Giovanni Tommaso. In 2008, Filippini recorded “Space Trip”, a concept album for a jazz and electronic trio that was presented at the Roman Casa del Jazz. This album achieved notable success by the critics. Presently, Filippini performs with several great musicians such as Giovanni Tommaso, Maria Pia De Vito, Battista Lena, Roberto Gatto, Francesco Bearzatti, Luca Bulgarelli, Marcello Di Leonardo, Bebo Ferra, Fabrizio Bosso, Daniele Scannapieco, Max Ionata, Nicola Conte, Dario Deidda, Stefano Di Battista, Dario Rosciglione, Fabio Zeppetella, Alfredo Paixao, Israel Varela. 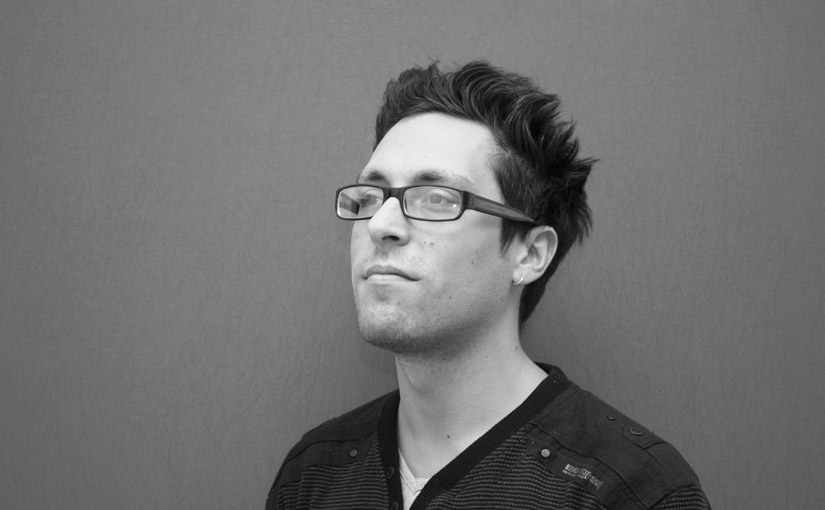