Born in 1970 in Ostuni (BR), Puglia, Italy.
He started playing piano at the age of 13 as autodidact.
At 17, he moved to Milan to attend the last two years of the five-years piano jazz advanced course with Franco D’Aandrea at C.P.M. (Centro Professione Musica) and to study Philosophy at Milan State University.
At 19, he started to work at C.P.M., as Piano Accompanist and Teacher in the Jazz Vocal Courses with Tiziana Ghiglioni.
In 1993, he was called in the band “QUINTETTO X” as keyboardist, composer and arranger: QUINTETTO X became the leading band of the worldwide notable musical cultural association and movement “FEZ”, led by Nicola Conte, so turning the best “black” sounds (Jazz, Funk, Brazilian) of ’60 and ’70 into new, powerful, joyful and “live” dance tunes.
In 1995, the record “NOVO ESQUEMA DA BOSSA” by QUINTETTO X came out, worldwide leading their new sound project. Then the band went into hibernation…
After several years of intense gigs activity in Italy and Europe, he came back to Puglia, played with a lot of local musicians, experimenting “live” different sounds and musical directions, performing hundreds of gigs a year, playin’ Jazz, Blues, Pop, Reggae, Soul and R&B, Electronica, Progressive etc.
More recently, he starts working on his personal projects, focusing on all different kinds of sounds he met and he loved throughout the years with his very personal touch. 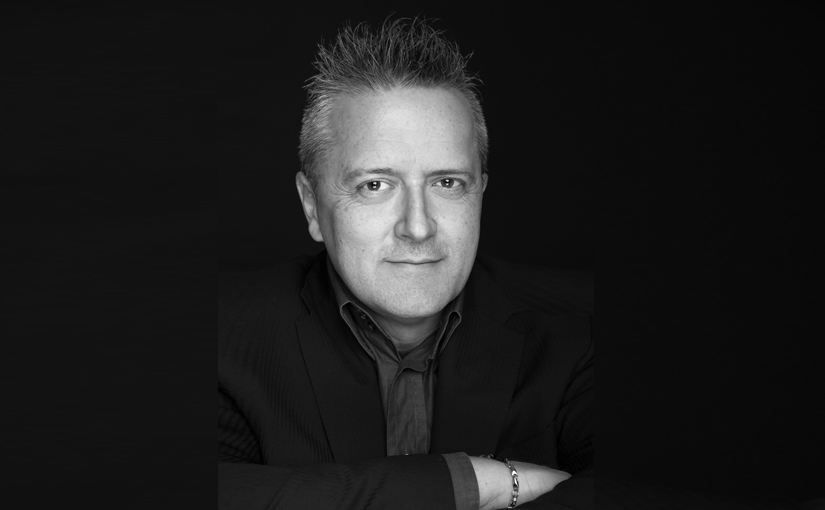