Drummer/Percussionist/ Educator Francesco Lomagistro, began piano studies at age of 11 and later switched to drums.
He received his music education through private lessons and attendance at seminars by great musical masters. He received his Degree in ‘Percussion Instruments’ at the “Niccolo Piccinni” Music Conservatory in Bari, Italy and the Degree in “Didactis for Musical Instrument ”

-In 1992 he participated in the Berklee Clinics at Umbria Jazz.
He teaches “Drums and Percussions” in the Public School (Liceo Musicale and Medium School) and is a member of Vic Firth Educational Team since 2005 – He is an Author for drum lessons on the Vic Firth website
– He is endorser for Vic Firth and Paiste

He played in different venues as theatres, clubs and festivals in Europe and since 2007 he usually goes to the States to play in the best jazz clubs or venues in New York city area. He leads the group Berardi Jazz Connection, a European jazz project whose release 4 album well known around the world, Japan ahead, and Usa and North Europe (www.berardijazzconnection.com).
• First prize winner – Competition of drummers and percussionists ‘Festival of Gravine’. 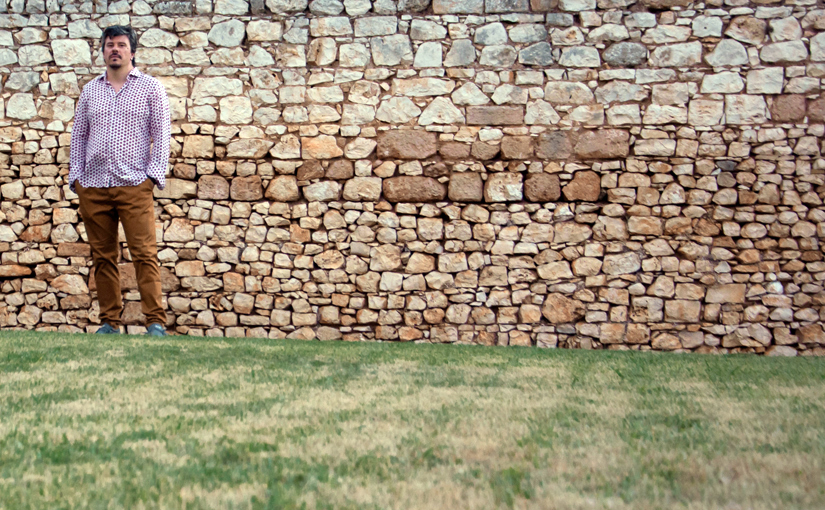