Italian drummer, originally from Taranto, has been based in Rome, Milano and Madrid. He has accumulated numerous performance and recording credits during his professional career, which he started in earnest at the age of 20, when he began playing with different tour in Italy and subsequently secured the drum chair with the great pop artists in Italy.

He moved to Rome where different great jazz musicians introduced him to the “Jazz World”. He then started playing with Fabio Zeppetella, Giovanni Tommaso, Eddy Palermo and many others. His unbelievable technical abilities and versatile musicality bring audiences to enthusiastic amazement. He is a drummer of true and deep and organic musicality. 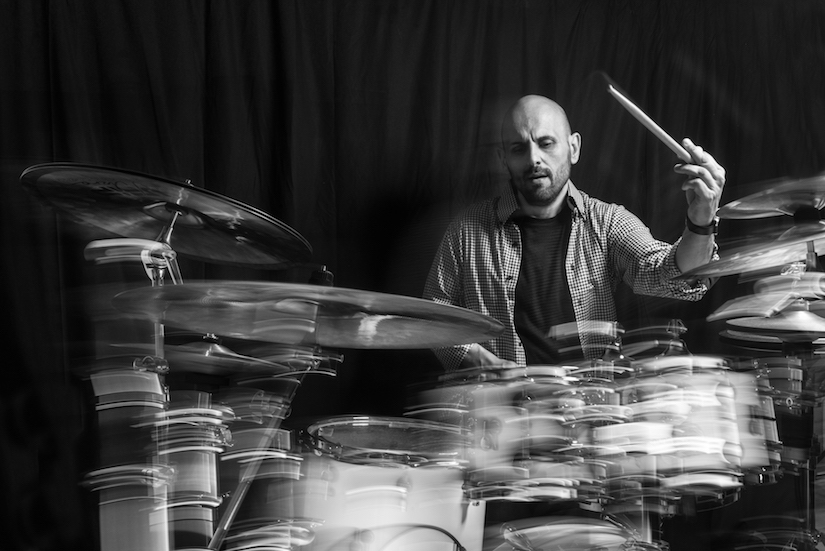